Blog
You are here: Home / Blog / Social Worker / A Moment of Discord 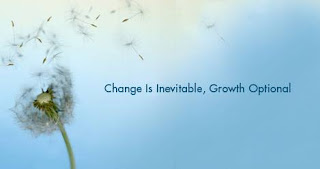 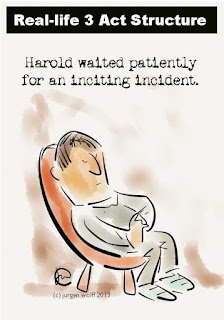 Science Fiction: A Bastion of Hope
Scroll to top