Blog
You are here: Home1 / Blog2 / Uncategorized3 / Heroes Vs Villains

There is a saying that no villain really knows that they are a villain. We are all heroes in our own minds. But in fiction, it is also often true that heroes don’t know they are heroes. They resist the title. They push back against the events that would take them to heroic destiny. The good ones, the ones we relate to most, never really feel heroic so much as overwhelmed by the circumstances they face. 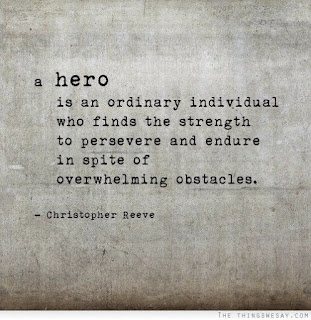 I have broken the main rule of the Internet: never read the comments. In reading the comments I find, over and over again, people so opposed to each other, they resort to insults, each side assuming the other is the biased one, the stupid one, the one who refuses to get it (or is incapable of getting it). Each side has painted theirs as the one full of heroes, the other the one full of villains.

How can this be? 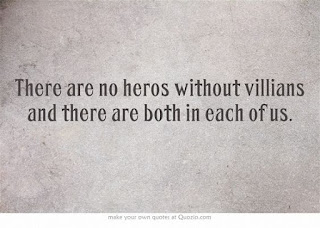 It is enough to give me pause and wonder how I see myself, how I live my life, even how I write my characters. How have I decided what is heroic and what is villainous? What criteria was I using and why was I so sure I could tell the one from the other?

Or maybe it’s just about likability. Heroes are the ones we like — they have the charm, the talent, the special magical ability to make audiences want to find out more.

If I can’t say for sure which characters I have created are truly heroic, how can I say which people in life are truly villainous? Particularly when people on both sides are so determined that theirs is the side to be on?

After much thought and consideration, I finally came up with the only definition (and a working one at that) which could even start to help me make sense of the world: heroes are the ones that are willing to admit they are wrong, and they are the ones most likely to change and grow over time. Heroes are the ones looking to be redeemed, in whatever way they feel they need to be. Villains are the ones who aggressively refuse to change.

It’s not a perfect definition, and the distinction between heroes and villains, as much as there is one, is, I’m sure, much more nuanced than can be contained in one simple line (or three). But I need some measure, some way to determine if I actually really am on the right side, something that isn’t an appeal to authority or tradition. I need to know that flawed people can be heroic, and that not all villains have to stay that way. 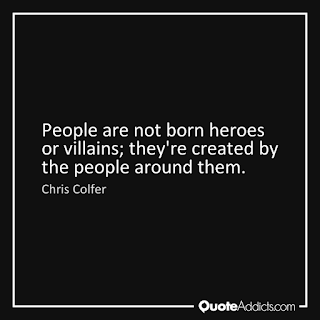 Because the truth is that things in the world often feel very overwhelming. Life often feels full of obstacles I feel less than equipped to overcome. And I don’t feel like a hero. Yet I also know my thoughts and views have easily painted as me someone else’s villain. It gets murky, here the middle, in the real world, away from fiction (and non-fiction) organizing events to make one side seem better than the other. It’s hard to know what side I stand on, and I suppose throughout my life I will flit from the heroic to the villainous and back again, depending on circumstance, perspective, and context. Just because I think I’m right doesn’t necessarily mean that I am.

I’m prepared to be wrong though. And I think that is a good sign that maybe, just maybe, I lean toward the heroic. At least, that’s what I hope. 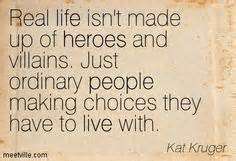 Running on Empty
Scroll to top